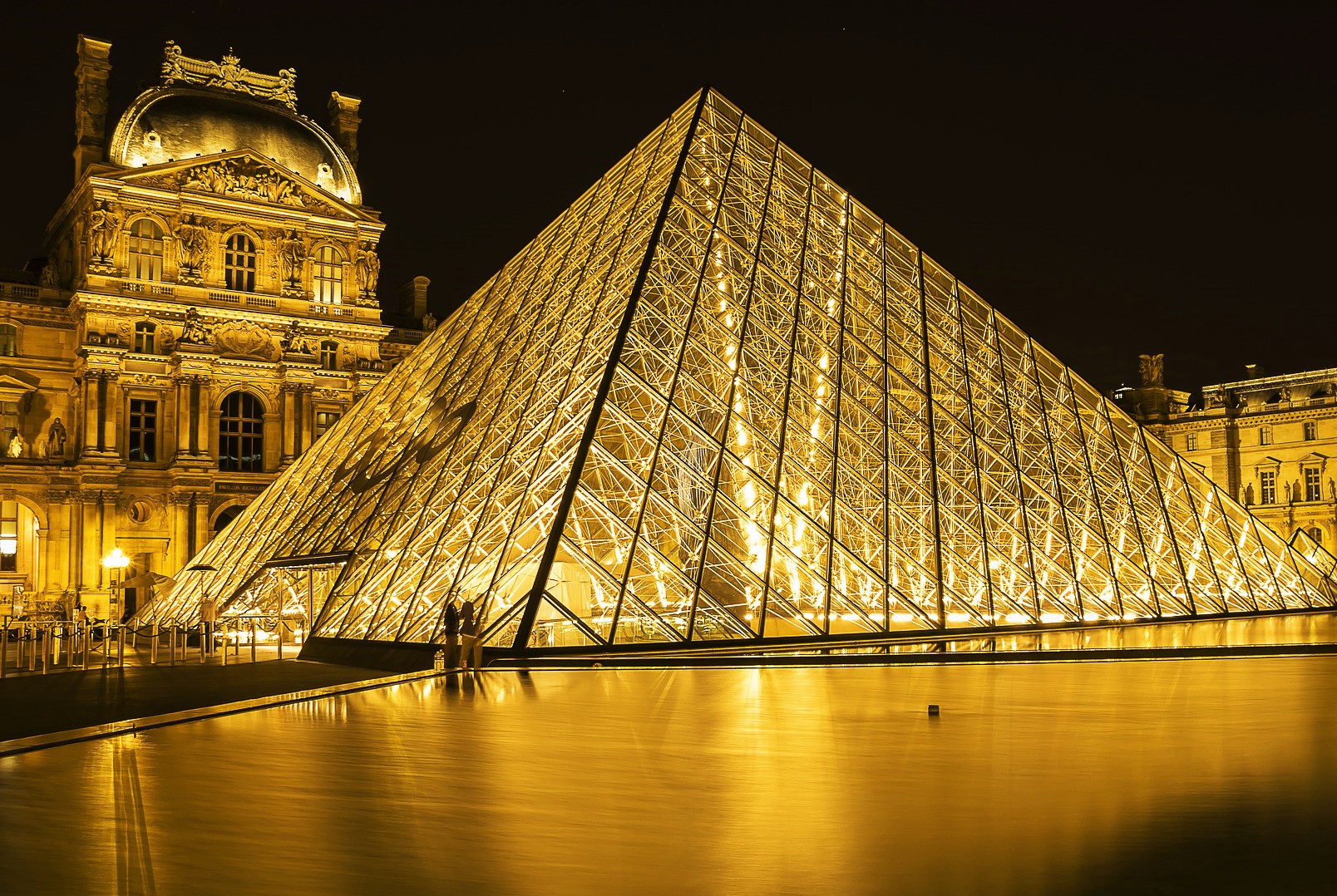 The Louvre Museum in Paris

The Louvre Museum in Paris is the largest museum in the world and also the most visited one, reaching 15,000 visitors every day. Even travellers who usually do not enjoy museums, will admit it is a must-see. 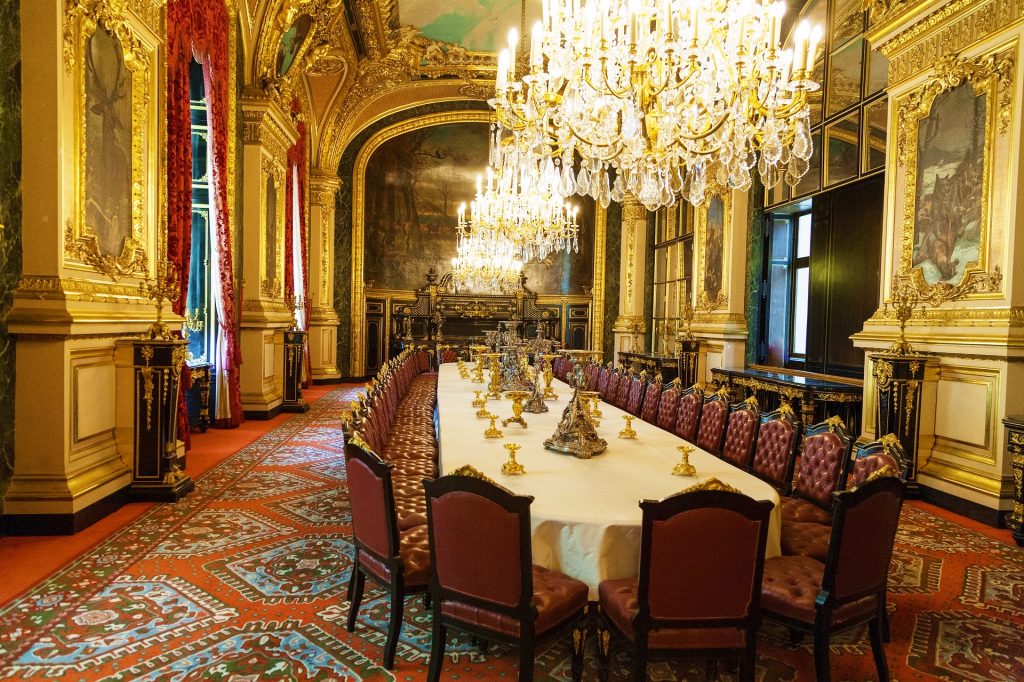 Napoleon Apartments in The Louvre Museum in Paris

It is so huge that in one day it is very difficult to see everything, so it is important to organize the visit weel. Get a map (it’s easy, you can get one at the box office and tourist information of Paris) and get there early. To avoid queues in order to have time to enjoy the best exhibitions and art galleries, buy a skip-the-line ticket in advance here – it will save you much time.

If you don’t have much time at your disposal, but you want to see some of the world’s most famous art pieces, take a guided tour, which will lead you directly to the must-see exhibits, lasting 2 hours.

You enter the museum through the iconic, striking glass pyramid that you can see in the photos, located in the palace square. The pyramid designed by the architect Ieoh Ming Pei, was inaugurated in 1989, forming part of a modernization plan carried out in the 1980s. The pyramid serves to centralize the access of tourists who descend through it to an underground hall, saving time and avoiding much longer queues.

The Most Interesting Collections

It is important to say that there is no modern art – the “newest” works date from 1848, since all the contents of the museum focus on art preceding Impressionism.

As I mentioned, it is difficult to see the museum in a single day, so you need to plan and choose (or take a guided tour to make the most of it). I describe below the galleries and exhibitions that are most worth seeing. 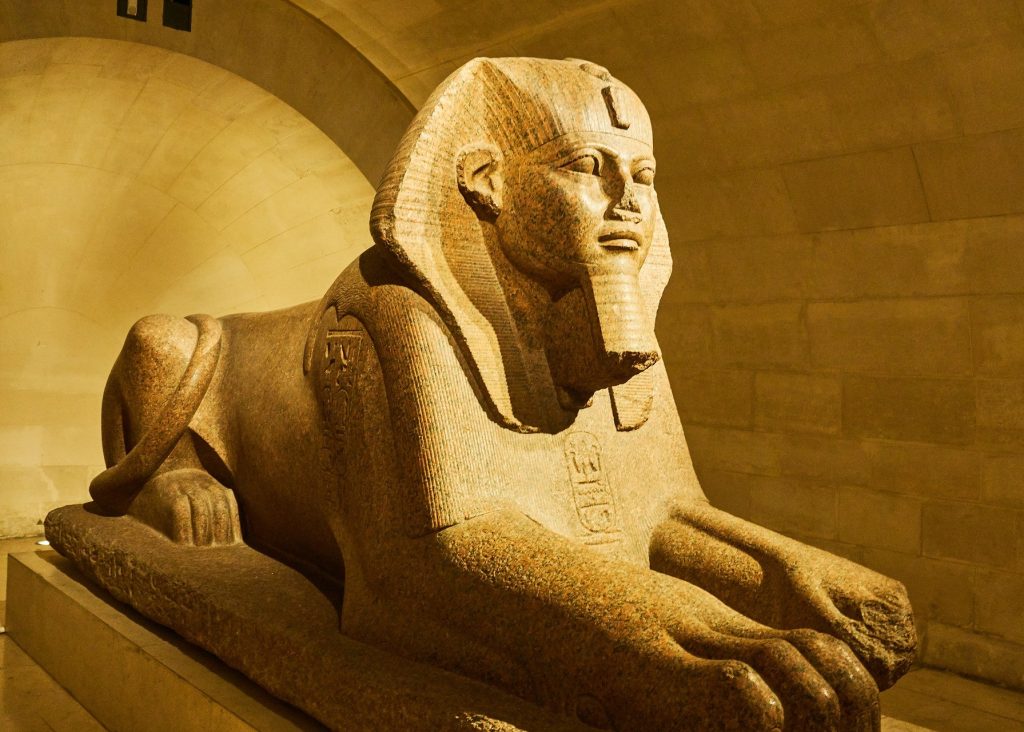 The collection dates back to 1826, when the art works that the armies of Napoleon plundered in Egypt, started to be classified, analyzed and finally exhibited. It is the most interesting and curious part of The Louvre Museum in Paris to see. It has 20 rooms full of ancient Egyptian objects, jewels and especially very interesting sculptures that cover an era of 4,500 years, from 4000 BC to 500 AD. 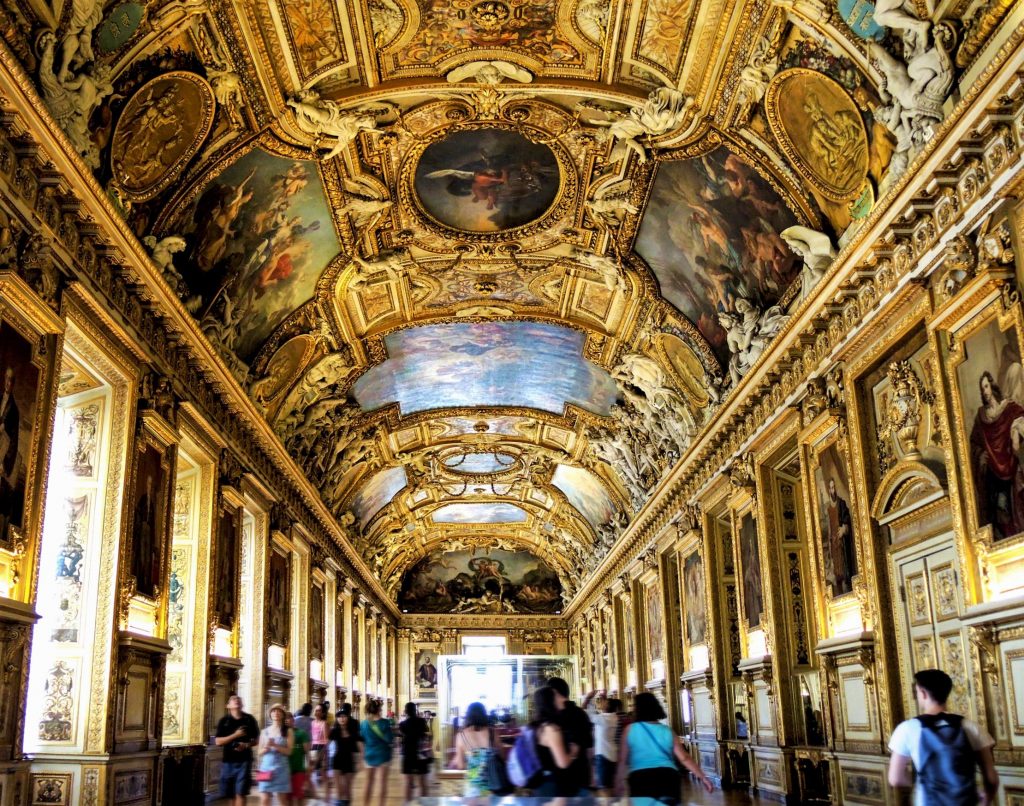 The department of paintings of The Louvre Museum in Paris is considered by many art experts the best one in the world. In the museum, world-famous paintings such as Leonardo Da Vinci’s “Mona Lisa” are exhibited. The Renaissance collection probably stands out above the others, especially for the works of Da Vinci, Tiziano, Rafaello Sanzio and Andrea del Sarto… One of the best rooms was the Spanish painting. 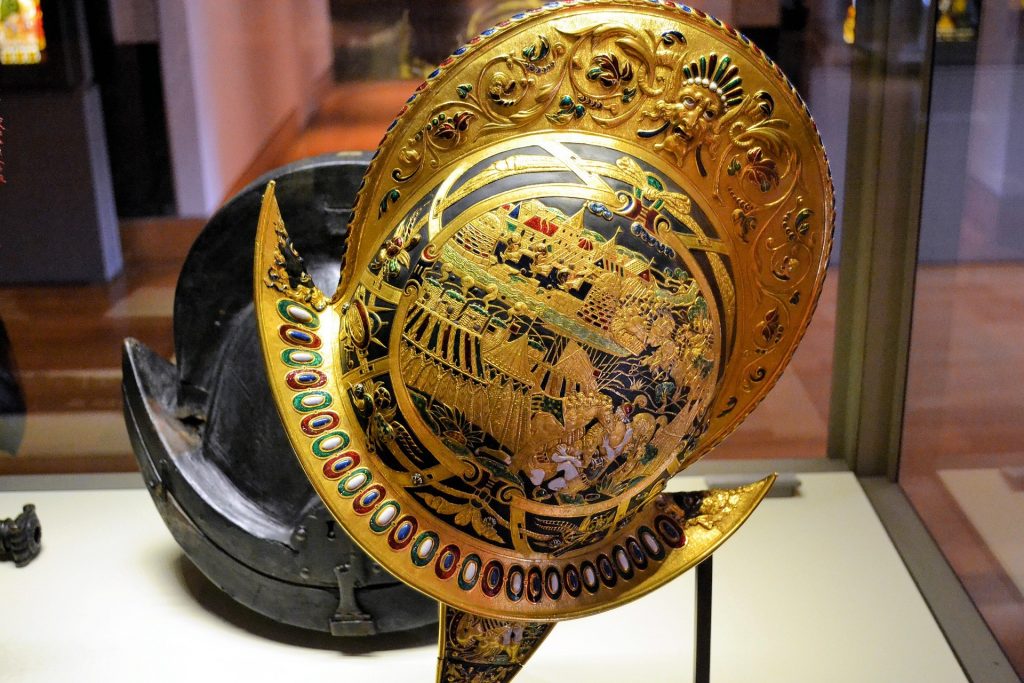 Near-Eastern art collection in The Louvre in Paris

It is also another fundamental and interesting part of the Louvre, which undoubtedly contributes to the museum that it is today. You can find objects that have been collected over the years from the regions between India and the Mediterranean Sea.

You will also find rooms full of sculptures of all times and from many countries. The other exhibitions include Jewellery, Royal collections, Antiquities of Islam and many more works of art.

History of The Louvre 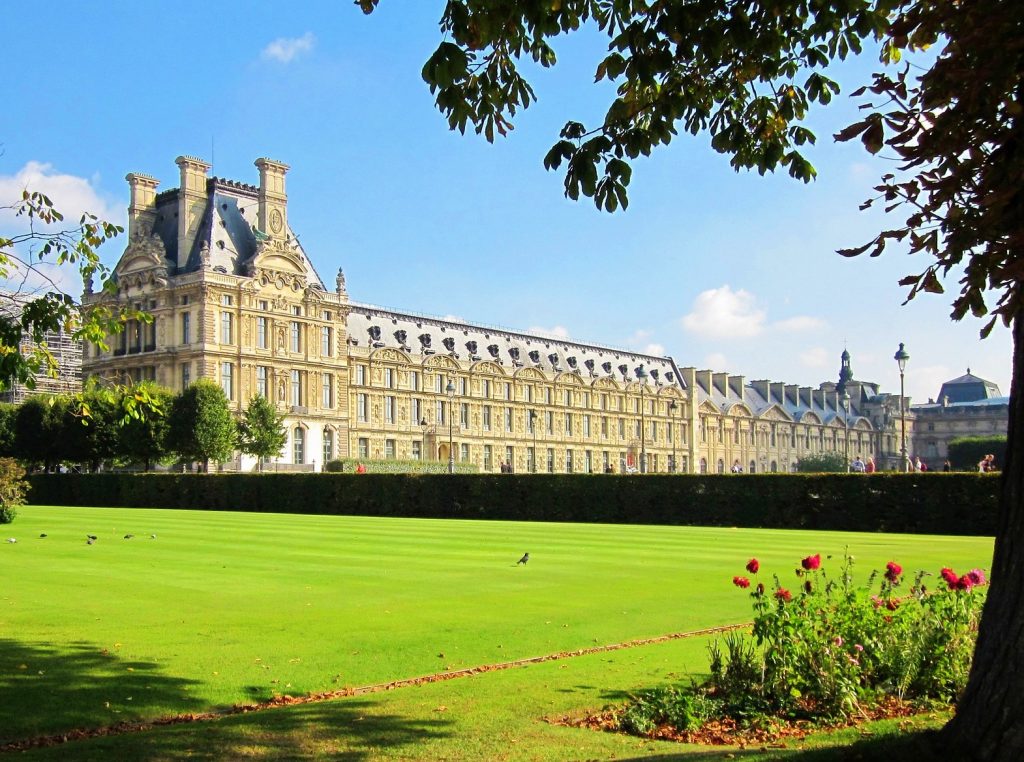 Beautiful enormous palace of The Louvre in Paris

To understand the relevance of this museum you need to know a little of its history, since it caused a change in the concept and way that culture was treated throughout the world.

The history of the building dates back to the 12th century when it was a castle (of which the remains are still preserved and are exhibited in the museum). With the passage of time, it became a palace and was remodelled and expanded, mainly in the Renaissance period.

However, the most interesting in its history is not the building itself, but its owners who are (without intending to be) responsible of the wonderful work of art that it is today.

The reign of Charles V

Everything begins with Charles V, who kept his art collections in the palace. Then other monarchs who succeeded him, restored this site as a Renaissance palace, hiring artists (as many kings of the time did), keeping and collecting their works in the palace.

Then, there have been such decisive and important moments in the history of the Louvre as:

The reign of Louis XIV

Under the reign of the “Sun-King”, the royal art collection started to be displayed in the dedicated gallery. The idea evolved, and there appeared first plans to turn the Grande Galerie of the Louvre into the French museum.

After abolishing the monarchy, the building was relegated to scientific and artistic functions, in addition to all the works of art. The palace itself was nationalized, becoming the property of the people.

On this date, The Louvre opened its doors to the public as a museum, and unlike others, it was free to enter for everybody.

This was a big change since all the museums that were to date were only accessible to artists, nobility and clergy or people close to these circles of power. The Louvre served as inspiration to other European and American museums.

Another very important contribution to the museum were donations from private collections and the Napoleonic wars, which involved the looting of many works from different European and Mediterranean countries. To this day, they are still causing some problems and controversies on ownership with different countries such as Italy, Greece and Egypt.

Opening Hours of the Louvre Museum in Paris 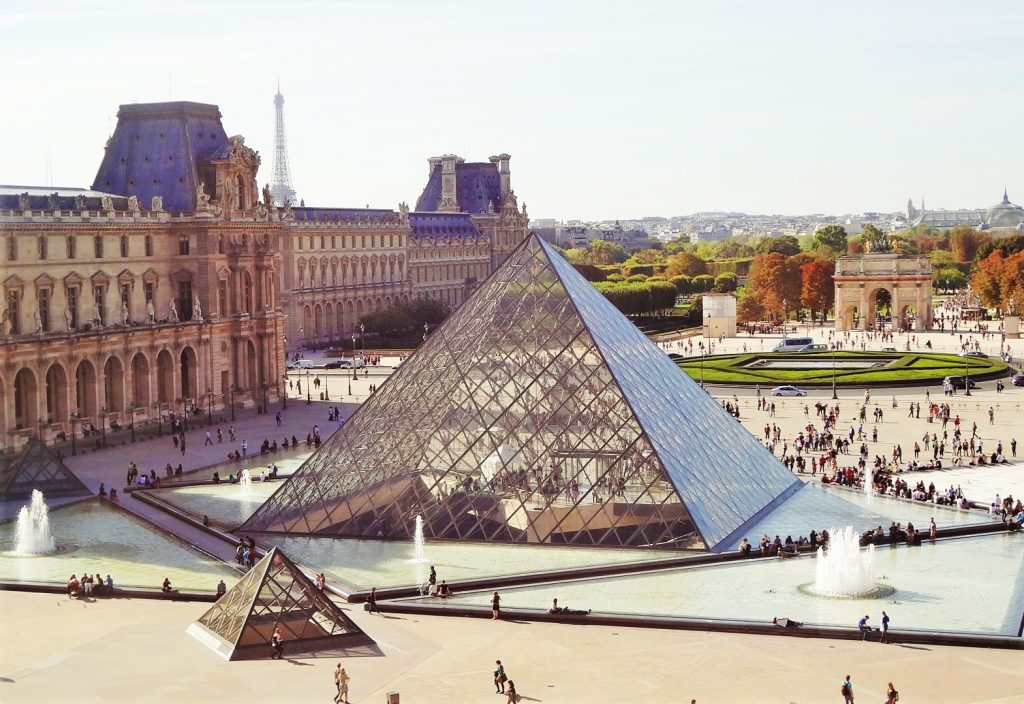 Spectacular monumental and modern architecture of The Louvre in Paris

The museum is open every day of the year except Tuesdays and holidays: 25 December, 1 January and 1 May.

The hours for the rest of the days are the following: 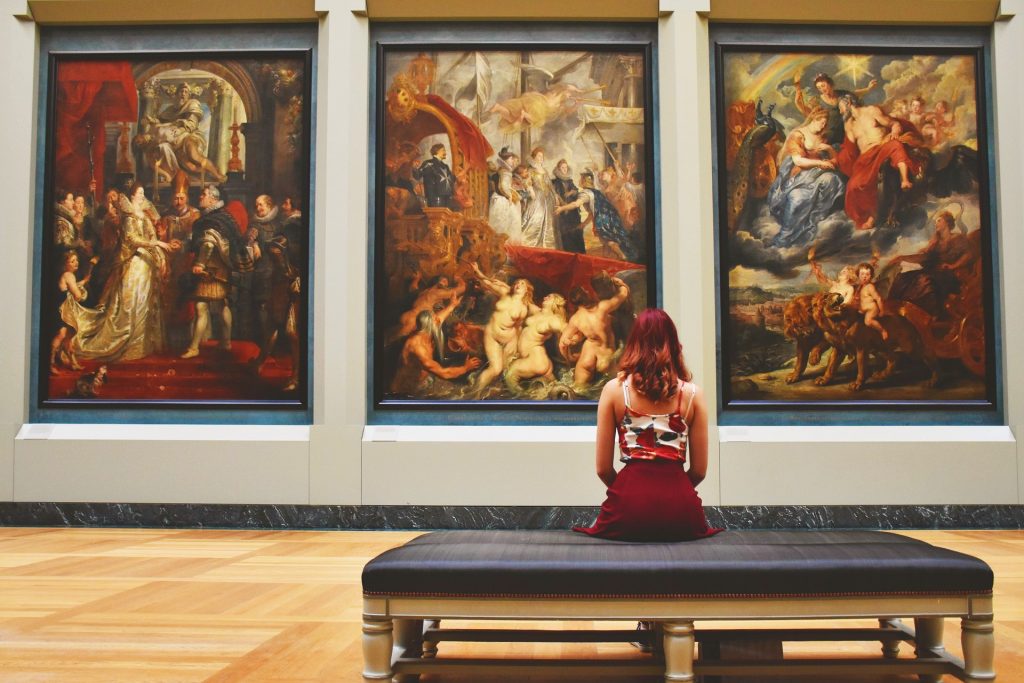 Painting collection in The Louvre in Paris

The first Sunday of each month and the 14th of July the entrance is free, but interminable queues are formed not only of tourists, but also of Parisians who do not want to pay to see their most important national museum.

– visitors under the age of 18
– 18-25 year-old residents of the European Economic Area (EU, Norway, Iceland, and Liechtenstein)
– teachers of art, art history, and the applied arts
– visitors with disabilities and the person accompanying them

Buy your ticket, get a discount and skip the line

One thought on “The Louvre Museum in Paris” 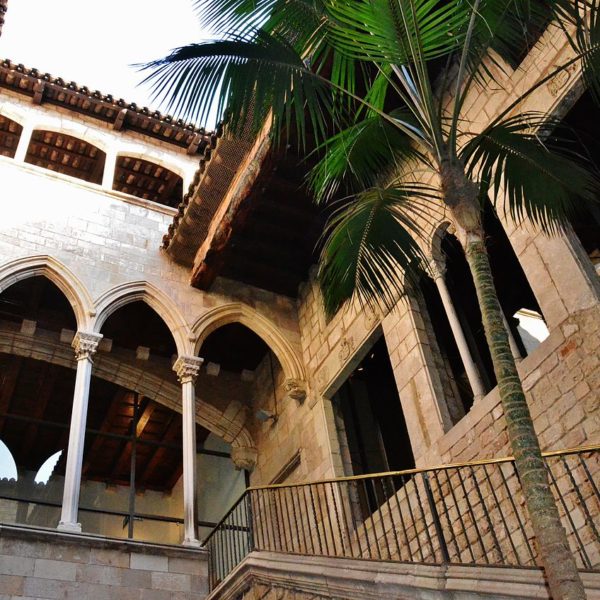 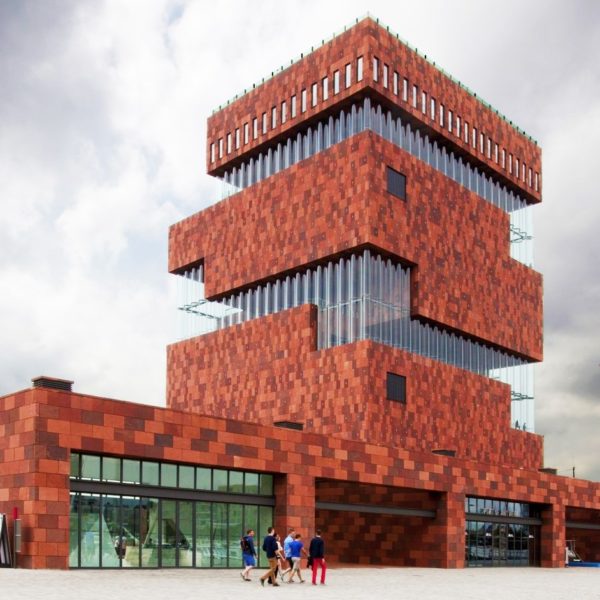 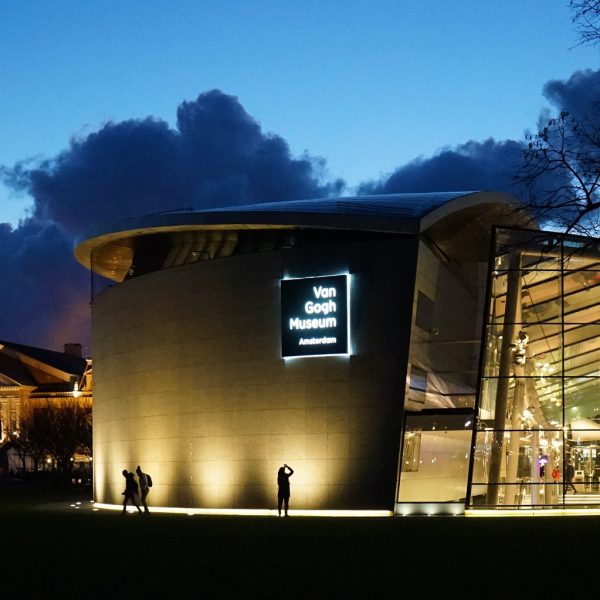 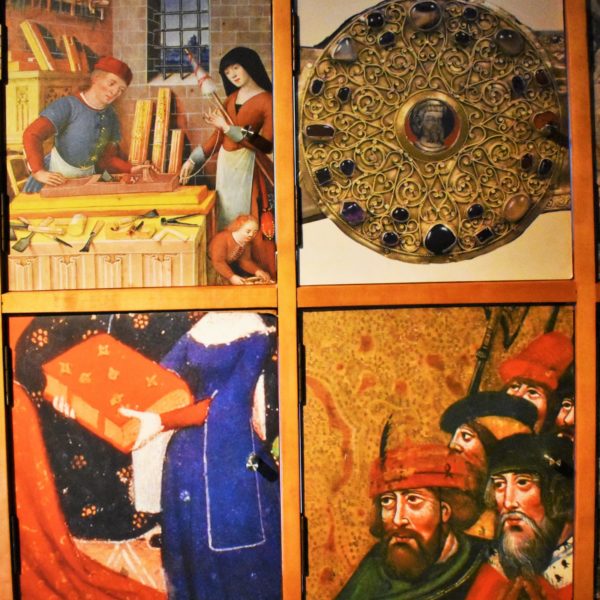 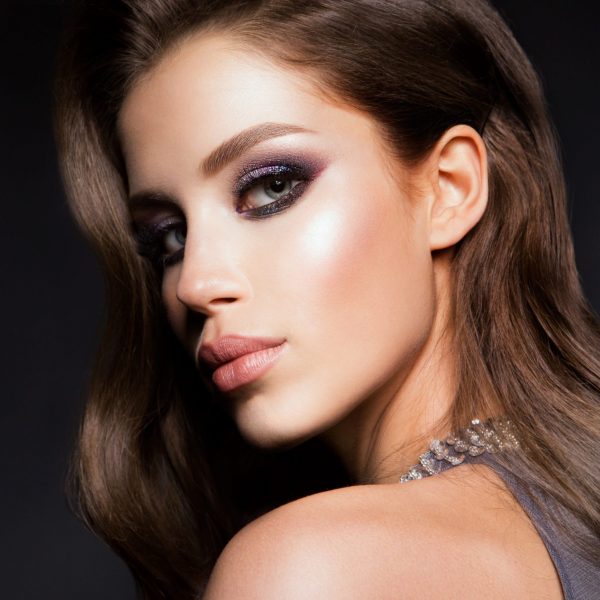 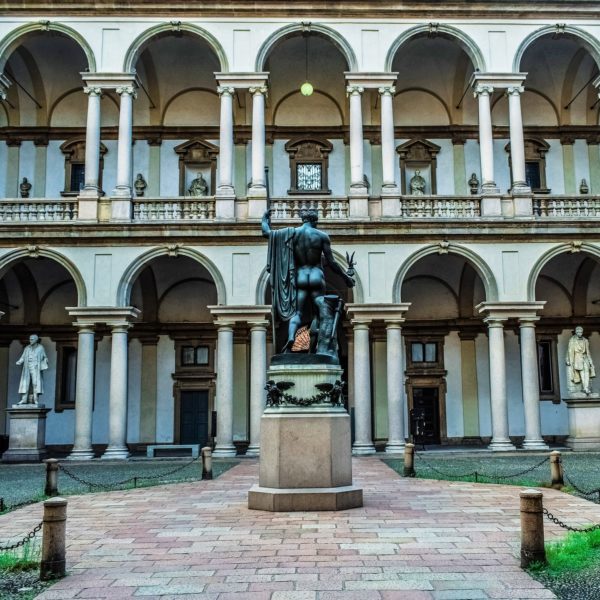 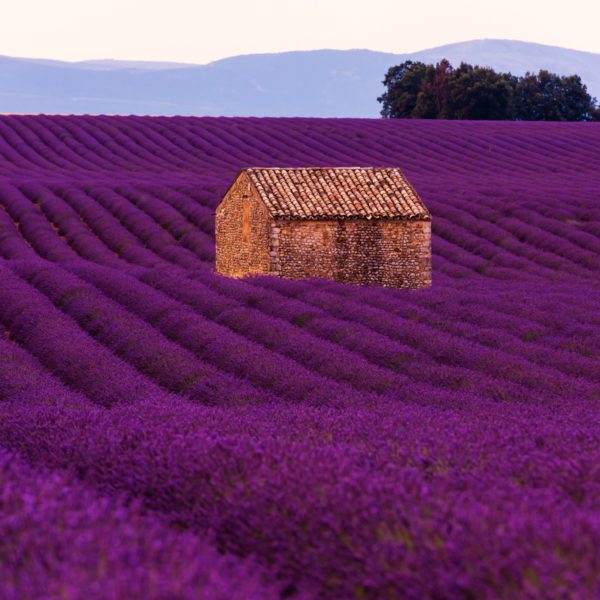 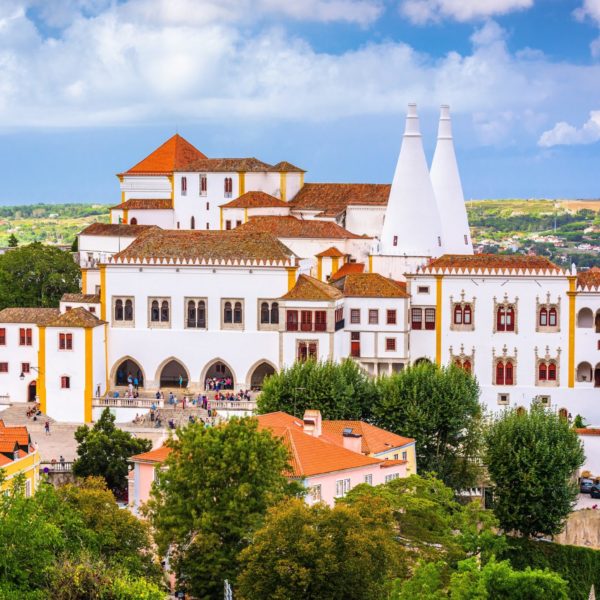 The Best Places to Visit in Portugal: A Magical Journey from North to South 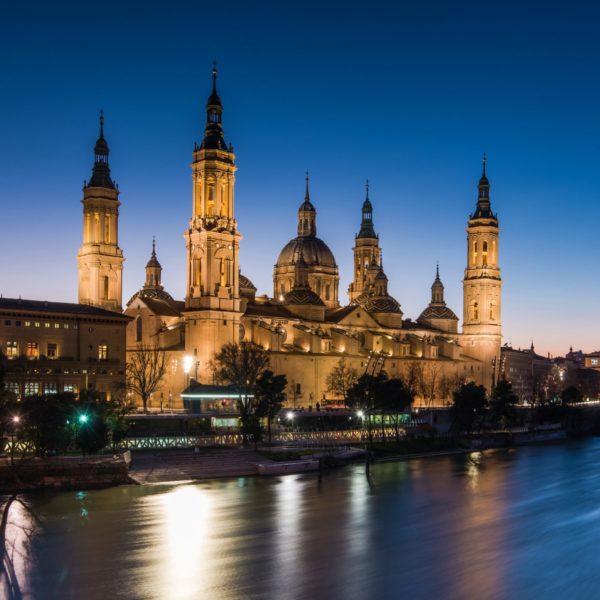 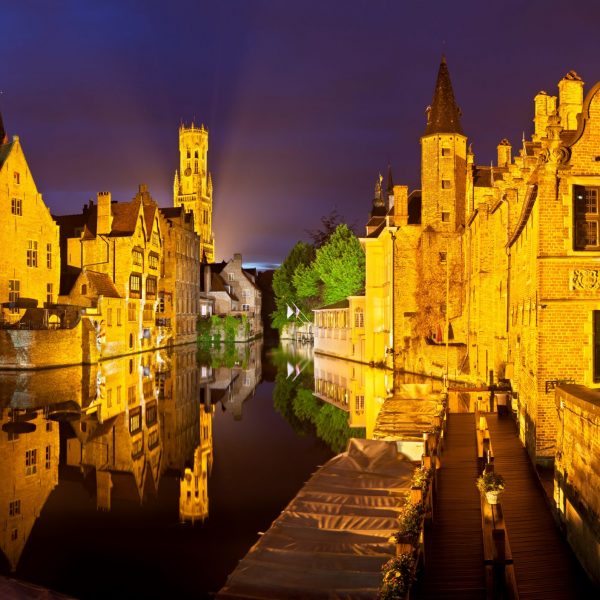